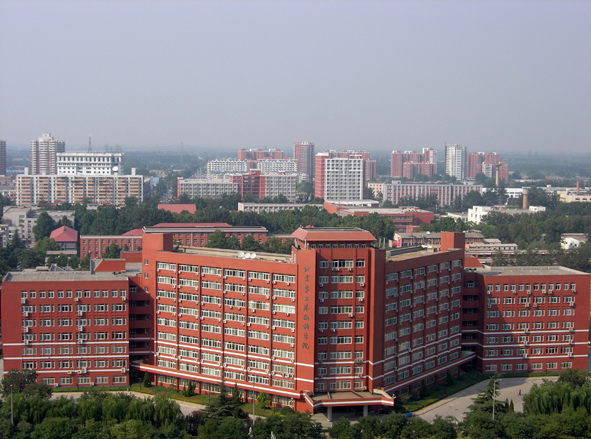 Center for Denmark Studies and Research Work at BISU

Center for Denmark Studies is dedicated to studying the common hot issues in China and Denmark, and has established solid cooperative partnership with the Shanghai Academy of Social Sciences, the University of Copenhagen, the Danish Innovation Center, the Danish Cultural Center, and the Danish Ombudsman. The research team of CDS is highly international and diversely academic. There are 16 team members, including professors and experts in Sino-Danish foreign affairs, cultural studies, education, and so on from China and Denmark. The Danish members in CDS are mainly from the University of Copenhagen, who have contributed a lot and facilitate the deepening understanding of Denmark in China. Under the joint efforts of Chinese and Danish scholars, CDS has carried out a large number of basic and comparative studies, such as the research of anti-corruption in governance, comparative education research, cultural heritage and cultural communication research, and international talent cultivation. CDS has held five annual conferences in since 2015, whose themes are highly consistent with the topics that both the Chinese and the Danish governments focus on. CDS has achieved satisfactory results in the joint cultivation of students between UCPH and BISU. The core members have published a series of Danish research papers, three Danish research monographs, and undertaken eight fund projects.

In the future, CDS will further consolidate and strengthen the existing partnership, deepen communication and cooperation with Danish experts and scholars. In addition, CDS will actively plan, organize and participate in international academic meetings, and invite famous foreign experts and scholars to carry out academic collaborations. CDS is ready to broaden the communication and cooperation with other universities, research institutions and departments in Denmark, so as to better perform the function of the open platform for Sino-Danish academic interaction, and to enhance mutual understanding and friendship between China and Denmark. The vision of CDS is to enjoy respective beauty, respected beauty, shared beauty and joint prosperity between Chinese culture and Danish culture.

You are welcome to contact us for cooperative research