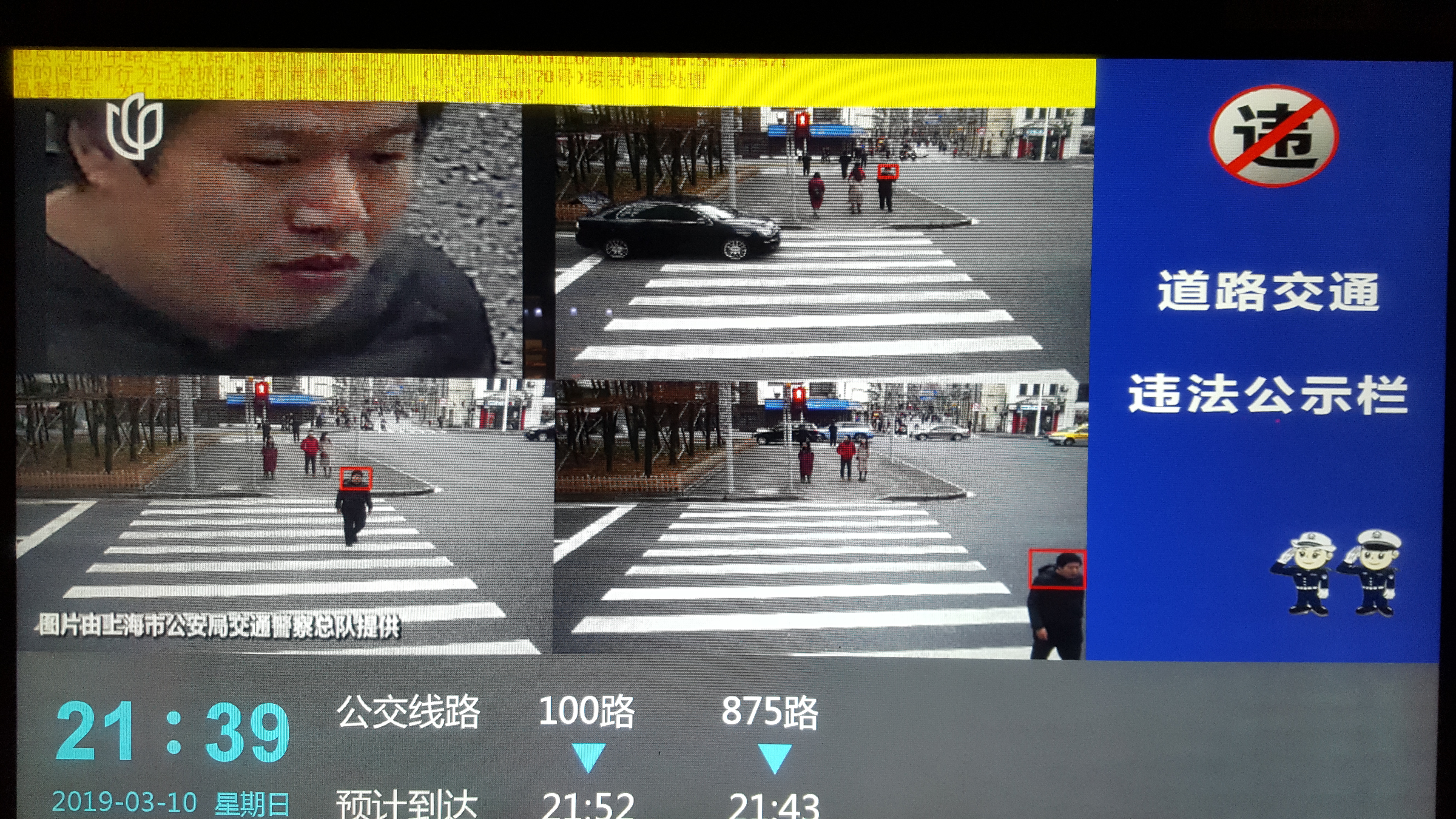 How much do you know about AI in China? If you're like most Western businesspeople, probably not much. But I bet you've heard these two things:

These two points alone should give you an idea that it might be useful to try and understand what's happening in China with regard to AI.

The rise of the self-learning AI has taught us the concept of "black box": The programmers put in a problem, the AI solves it, but the programmers can't see how it happened. Similarly, China is often a black box for us. We see the outcomes but we don't know what happened.

In this weekly series, I invite you to come with me as I open up the world of Chinese AI. I will do this by talking to the OIs (organic intelligences a.k.a. people) working inside it.

My first thought that morning was whether, somewhere else in Shanghai, it was my face looking guiltily out at the street from a similar screen. God knows I've done my bit of jaywalking in Shanghai. But my next thought was: I want to understand what's really going on. Sci-fi technology was becoming reality at an alarming pace, and it was happening right here at my bus stop.

We've all seen the headlines: China is investing massively in AI and beginning to catch up with the US. But I found myself with the opportunity to try and find out what's going on behind all the well-known talking points. I was living in China and I speak Chinese. So I decided to begin talking to some of the people actually working with AI in China and learning what's happening. In this series of blog posts, I invite you to keep up with my voyage of discovery.

In terms of sheer scale, China's 2017 AI plan is jaw-dropping: one trillion RMB pledged to the goal of achieving world leadership in AI by 2030. But what does it mean in the real world?

The opportunities available to AI startups in China have already been explored by the first wave of foreign AI entrepreneurs. In 2017, Norwegian machine learning engineer Lars Traaholt Vågnes and British music artist Adam Place co-created Nusic, a Shanghai-based AI startup that lets users play around with music and put together their own works. When I talked to them, they touched upon three key unique features of working with AI in China: funding, data, and contact.

The monumentally enormous drive to promote AI means that weighty government funding is within reach, also for foreigners.

"We set-up a Chinese-registered WFOE [Wholly Foreign-Owned Enterprise] and applied for the Shenzhen Government Venture Fund.", Adam explains. "After an exhaustive screening process that took almost a year, we were one of 200 companies selected out of 5,000. Subsequently, the district government selected us for a grant specially for companies registered in our district."

"The advantage of Chinese government grants", he adds. "[...] is that it's essentially free money. We've never been asked for equity, for example."

Next up, data - known as the fuel of AI - is often much more readily available in China. Lars explains: "It's easy for us to get the data we need to train our algorithms because there are fewer barriers to acquiring data. For instance, in the music streaming industry, copyright is not as heavily enforced."

But Lars also cites the third, often mentioned condition about doing business in China: "To succeed in China, you need some kind of contact first: Contact with the Chinese infrastructure. Contact with experts. A Chinese wife. A Chinese partner in the company[...]"

Lars and Adam had their "contact" because they studied at Shanghai's Jiaotong University. Other startups looking to take on China might want to consider the contact question before anything else. 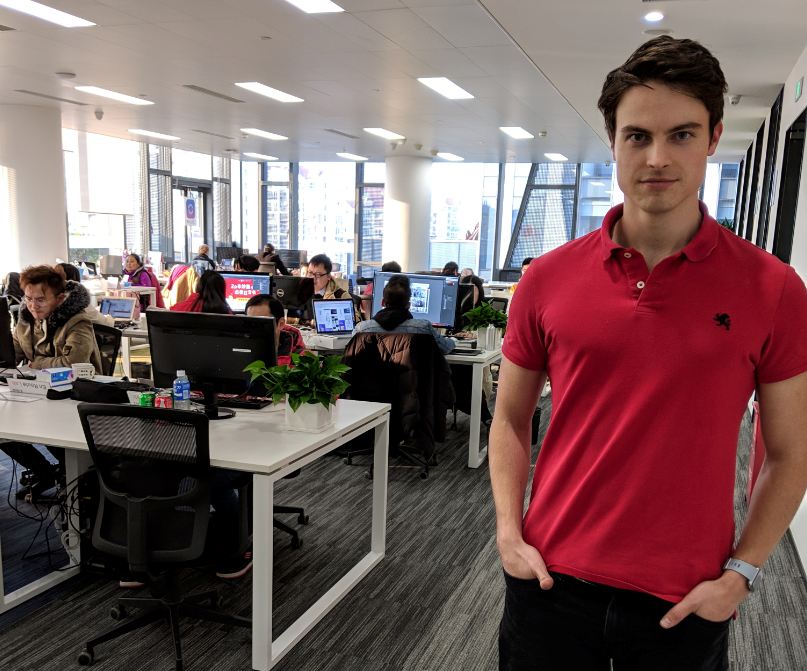 Nusic is now well established in Shanghai and has received 1,7 million yuan in investments. For Lars and Adam, developing AI in China has proved to be fruitful. But amid the celebration of China's forward charge in AI, some difficult questions also arise:

Watch this space in the coming weeks, as I explore the development of AI in China from the inside by talking to the people making it happen.

Jacob Stubbe Østergaard is a journalistic writer who lived in Shanghai 2018-19 and speaks Chinese. These posts are a part of his research into AI in China with Nordic-China Startup Forum.

If you're interested in connecting with Lars Traaholt Vågnes of Nusic or with the writer, you can use the links below: