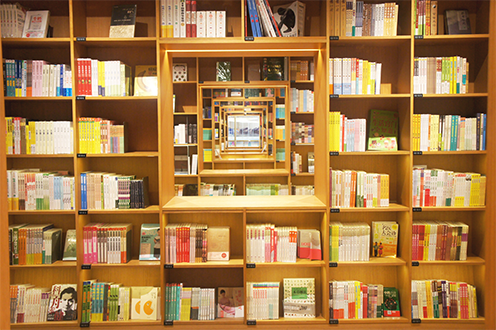 Peter Damgaard, PhD in China studie and current lecturer at UCPH, has been involved in Chinese literature for more than 20 years and has also been engaged in translating Chinese literature into Danish. Throughout his work with teaching, researching and translating Peter has gained enormous insight in how litterature can help us see China from other angles than the usual political and economical ones.

ThinkChina has therefore asked Peter to give his recommendation on five Chinese books that will help you better understand modern China. They are as follows: 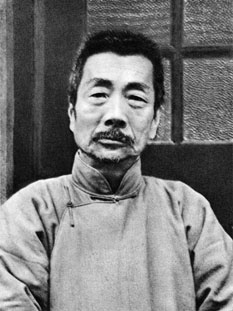 Call to Arms by Lu Xun

Lu Xun has written himself into the collective psyche like no other Chinese writer in the twentieth century and continues to form an implicit subtext to the social logic at work in China today. Mao Zedong and Xi Jinping have used him to educate the population, while modernists and dissidents have sought inspiration in his cool existentialism. 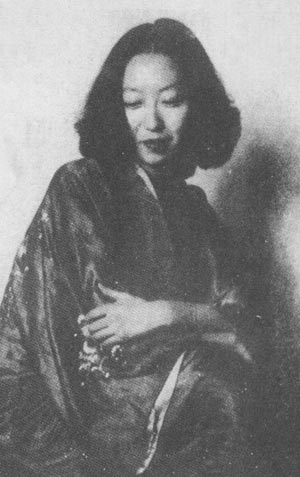 Love in a Fallen City by Eileen Chang

Not much interested in the larger workings of society, Eileen Chang (Zhang Ailing) explored the private sphere with an acuteness and relevance that few have matched since. These stories are filled with minute dissections of social conventions: norms, manners, innuendo — all the things that often remain hidden beneath the surface.

Chronicles three years of travel through China’s hinterland in the 1980s — part lawless roaming, part spiritual quest. The book draws a sprawling image of the dreams and excesses of reform China, while taking the reader on a tour through the rainforests of Yunnan, the deserts of Gansu, and the mountains of Tibet. 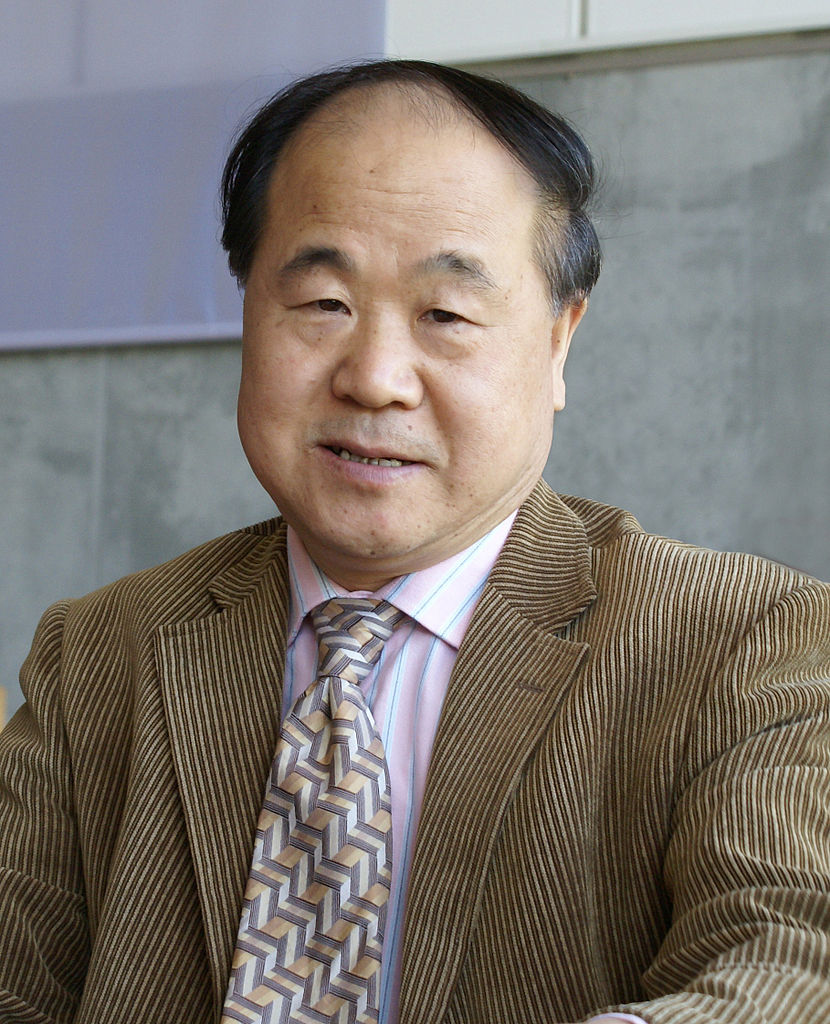 Life and Death are Wearing Me Out by Mo Yan

Epic and fabulating satire on the history of the People’s Republic from the early stages of collectivisation through the Great Leap Forward, the Cultural Revolution, the Reforms and Opening, and the market economy of today. The novel presents a grand narrative of China’s transformation told through the eyes of a donkey, an ox, a pig, a dog, an ape, and a child with an unnaturally big head. 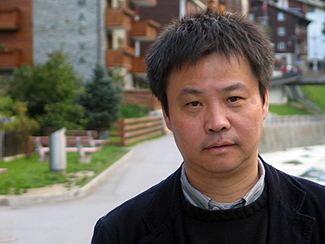 Similar to Mo Yan above, Yu Hua paints the broad strokes of China’s recent history — from the revolutionary period to the present age. The book presents a bleak view of China’s reform proces and employs the two brothers as representatives for its losers and winners, each disgraced in his own way by the relentless pursuit of capital.