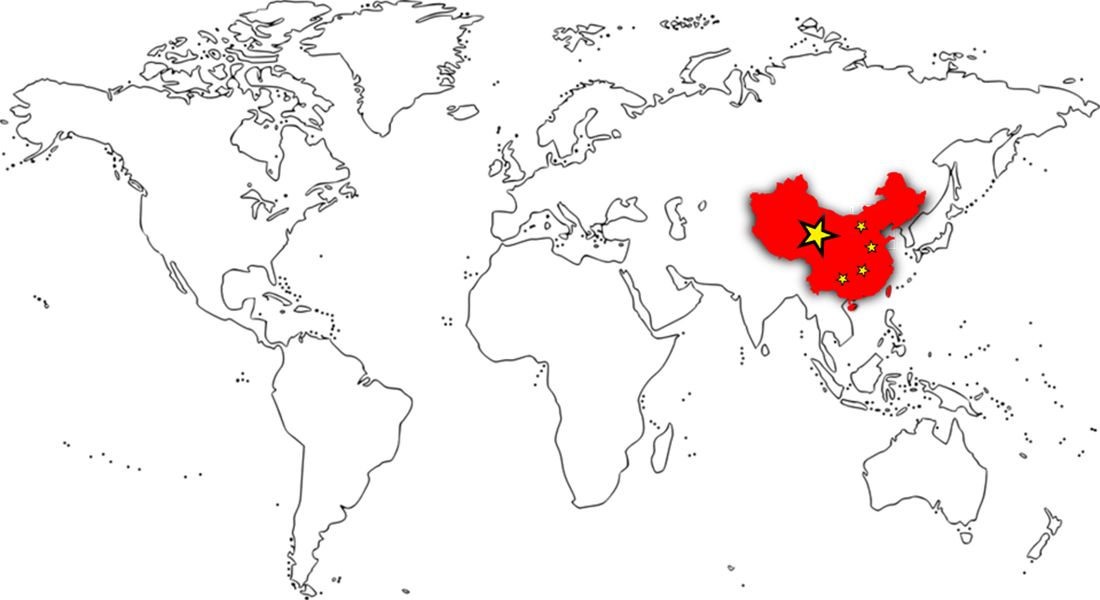 On May 16, Tim Rühlig, Research Fellow at the German Council on Foreign Relations, will present his newest book “China’s Foreign Policy Contradictions: Lessons from China’s R2P, Hong Kong and WTO Policy”, published in 2022 with Oxford University Press. Drawing on an ethnographic study Tim will demonstrate how competing sources of Chinese Communist Party legitimation coupled with a fragmented institutional structure of the political economy of the party-state explain contradictions in China’s foreign policy. He will further discuss implications for the international order.

Throughout the post-Mao reform era, China has championed the principle of sovereign state control, which holds that states should not intervene in the affairs of other states. Yet as Tim Nicholas Rühlig argues in China’s Foreign Policy Contradictions, in recent years they have not actually acted this way. This is not the only issue area where Chinese foreign policy actions fail to match up with official rhetoric, and these inconsistencies—in combination with China’s growing power—will have dramatic effects on the future shape of international order.

To explain these contradictions, Rühlig draws from a rich battery of in-depth interviews with party officials to explain the foreign policy dynamics and processes of the normally opaque Chinese party-state. He demonstrates how different sources of the Chinese Communist Party’s domestic legitimacy compete within the complex and highly fragmented Chinese party-state, resulting in contradictory foreign policies. He focuses on three issue areas: international human rights law and “responsibility to protect” (R2P); China’s role in World Trade Organization (WTO) policymaking; and China’s evolving relationship with Hong Kong. In each area, different factions within the party-state wrestle for control, with domestic legitimacy of the party always being the overriding goal. This incessant competition within the state’s institutions often makes the PRC’s foreign policy contradictory, undermining its ability to project and promote a “China Model” as an alternative to the existing international order (and more specifically as a champion of nonintervention). Instead, it often pursues narrowly nationalistic interests.

By elucidating how foreign policymakers strategize and react within the context of a massive and complex bureaucratic system that is constantly under pressure from many sides, Rühlig shows not only why China’s foreign policy is so inconsistent, but why it is likely to contribute to a more particularistic, plural, and fragmented international order in the years to come. This book represents a significant advance in our understanding of the foreign policymaking process in authoritarian regimes. 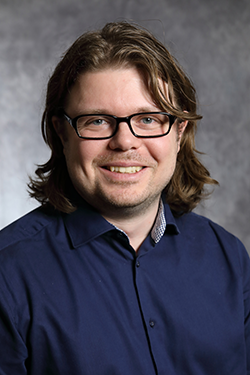 Tim Rühlig is a research fellow at the German Council on Foreign Relations (DGAP) researching Europe-China relations, Chinese foreign and industrial policy including high technology and Hong Kong politics. He is also an associate research at the Swedish Institute of International Affairs (Utrikespolitiska institutet, UI).

Registration: The lecture is free to attend, but please sign up here.