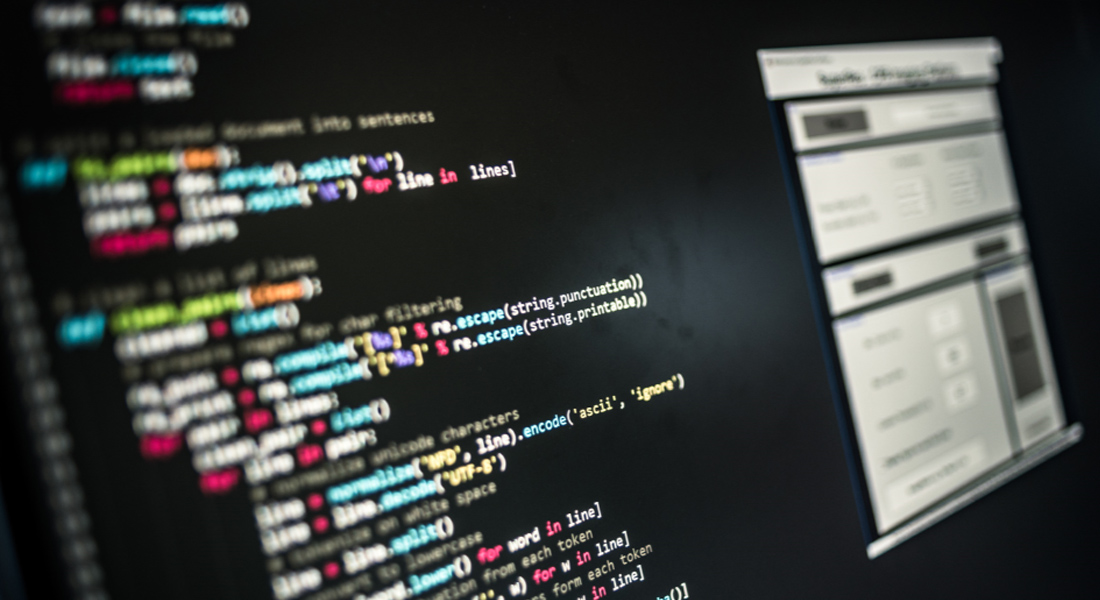 Big-data-enabled price discrimination, known in Chinese as 大数据杀熟, has been discussed on Chinese social media platforms, in the media, and scholarly publications since 2018. It is a kind of algorithmic pricing that supposedly goes through an automated decision-making process by assigning different prices to different users/consumers for the same product or service, based on the users’ profile data. Such data encompasses everything from one’s consumption records (e.g. frequent users or new users) and geographic data (e.g. rich area or poor area) to communication habits (e.g. iPhone or Huawei, Douyin or Kuaishou) and even biodata captured by surveillance cameras in shops and other public places. Quite often loyal customers and iPhone users would pay more than new customers and Android users on food delivery, taxi hailing, and travel booking platforms.

Algorithmic pricing is a worldwide problem. It is regarded as a symbol of algorithmic capitalism, which is marked by the extraction and manipulation of data enabled by algorithms and artificial intelligence. Amid the call for greater platform regulation and algorithmic transparency, the Chinese regulators have acted quickly to rein in the power of algorithmic capitalism. The algorithm, defined as “automated decision-making” in the “Personal Information Protection Law” (PIPL, enacted on 20 August 2021), is seen by Chinese lawmakers as central to the operation of internet platforms and the “information cocoons” created by these platforms through discriminatory pricing practices; as such, it must be regulated to ensure transparency, liability, accountability, and fairness by platform and protect the right of consumers to know of platforms’ decision-making by algorithms.

Such algorithmic regulation came after more than three years of heated public discussions, numerous online complaints, and some legal cases. It should not be dismissed as Chinese authoritarian control over the society or a push-and-pull battle between the big tech and big government. It is part of the evolving and transformative form of what I call “collaborative authoritarianism”, a kind of authoritarianism that is “deliberate” (Jiang, 2010; He and Warren 2011), “networked” (MacKinnon 2011), and “responsive” (Heurlin 2016). To illustrate this point, I use big-data-enabled price discrimination as a case study. Together with my research associate, we examined published news stories, social media posts, governmental announcements, legal documents, surveys/reports and relevant literature—all in the public domain—for the past four years (2018-2021). We identified key players and events that stirred up public discussions about algorithmic pricing and discriminatory pricing practices. The aim is to not only map out the contour of the public opinion on the issue but also the interaction among different players and stakeholders in agenda setting, which eventually led to the policy and legislative changes.

Professor Haiqing Yu is an Australian Research Council (ARC) Future Fellow and Vice-Chancellor’s Principal Research Fellow at the Digital Ethnography Research Centre, School of Media and Communication, RMIT University. She is also an Associate Investigator of the ARC Centre of Excellence for Automated Decision-Making and Society. She is a critical media studies scholar with expertise in Chinese digital media, technologies and culture and their sociopolitical impact on China, Australia and the Asia Pacific.

Read more and sign up to get the Zoom link here.

Organizer: Jun Liu, Centre for Tracking and Society (CTS) and Department of Communication