ThinkChina Analysis: The Rise and Fall of Wu Manyou 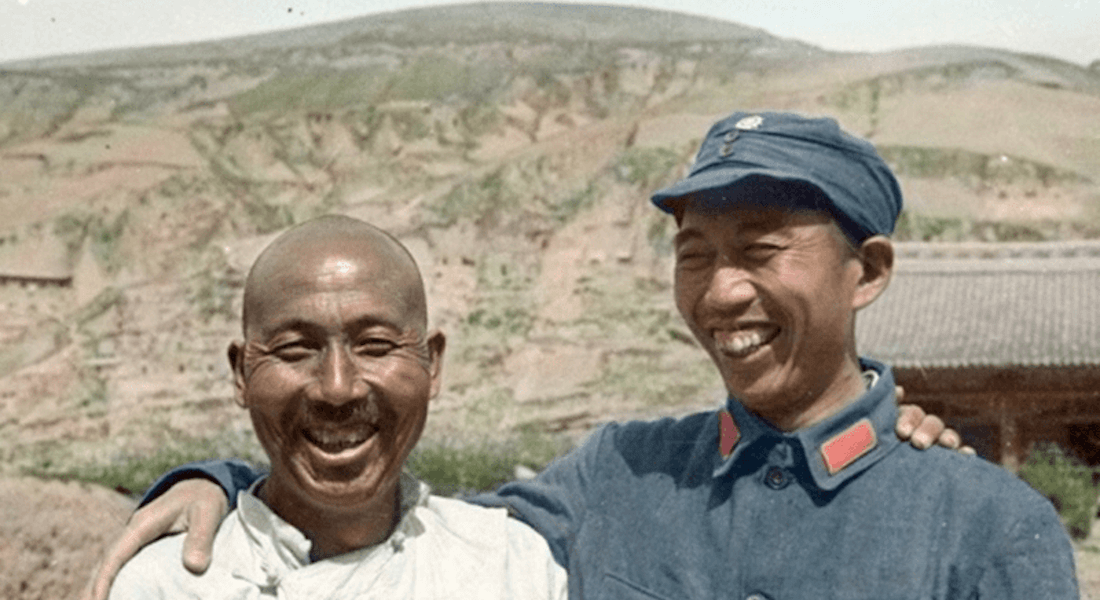 For a long time in China, the dissemination of stories about heroes had been a mainstay of Confucian education. While in the past it was mostly emperors, military officers, officials, poets and virtuous widows who were upheld as models worthy of emulation, towards the end of the 1930s, the Chinese Communist Party started its own cult of revolutionary martyrs and heroes in Yan’an. Now model workers were the ones worthy of emulation. Taking a page from the Stakhanovite Movement that had recently emerged in the Soviet Union, in 1939, the Communist leaders began to designate labour heroes and model workers. In the following years, especially after 1942, the Party media would publish articles about peasants, workers, cadres and soldiers who had been conferred these titles, often assigning them significant prizes. This essay by Bo Ærenlund Sørensen, Assistant Professor at the University of Copenhagen, tracks the spectacular rise and fall of Wu Manyou, one of the earliest labour heroes, who was singled out by Mao Zedong himself for his achievements.

The essay make up a chapter in the book Proletarian China: A Century of Chinese Labour, co-edited by Ivan Franceschini and Christian Sorace.

The book is available for purchase from Verso Books or for free download from the Made in China Journal website.