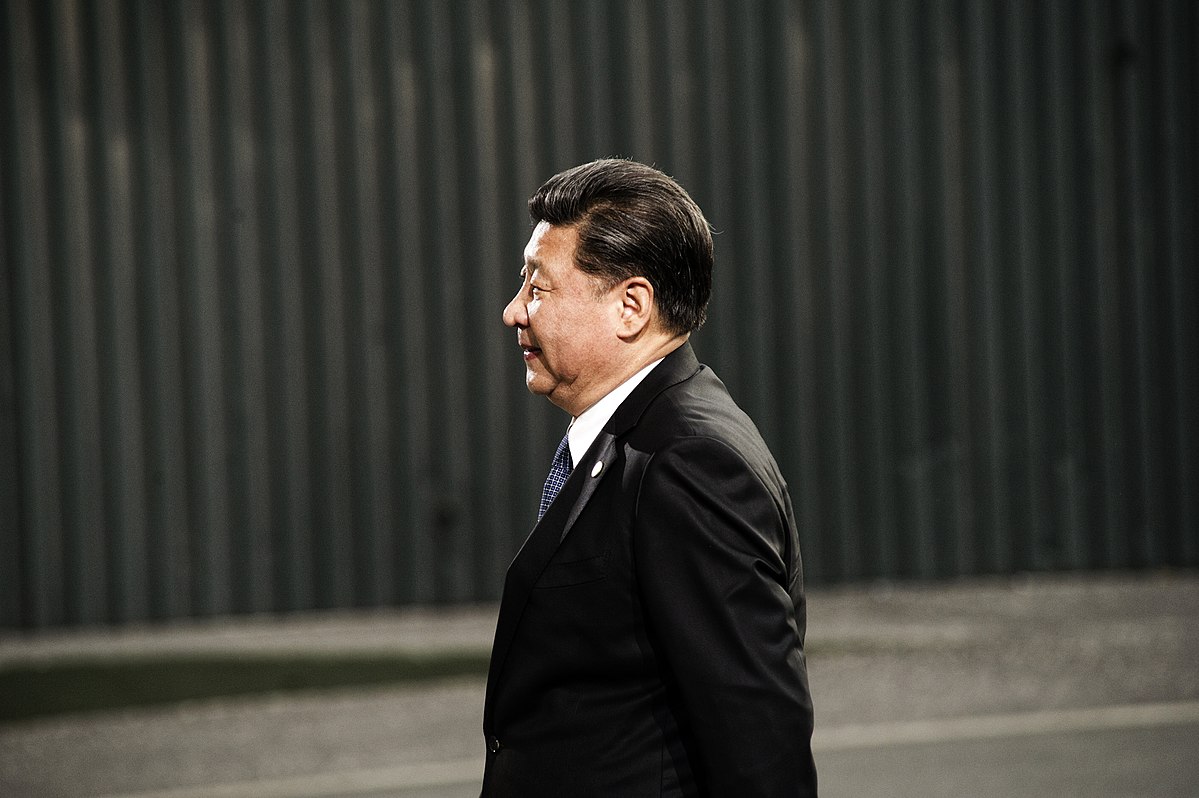 In this ThinkChina Policy Brief by Jørgen Delman, professor emeritus, China Studies, University of Copenhagen, Delman explains the 20th Congress of the Communist Party of China (CPC) ended on 22 October 2022.

During a brief week, the almost 2300 delegates listened to long reports and discussed them in their constituency groups. The proceedings are largely secret, but the media routinely hyped the Congress and its proceedings with small snippets that largely focused on praising Xi Jinping. The minutely planned and splendidly staged spectacle made it extremely clear that two overarching themes dominated the Congress: Xi Jinping’s indispensable key role and his control over the CPC on the one hand, and the need for political, social and economic continuity on the other. 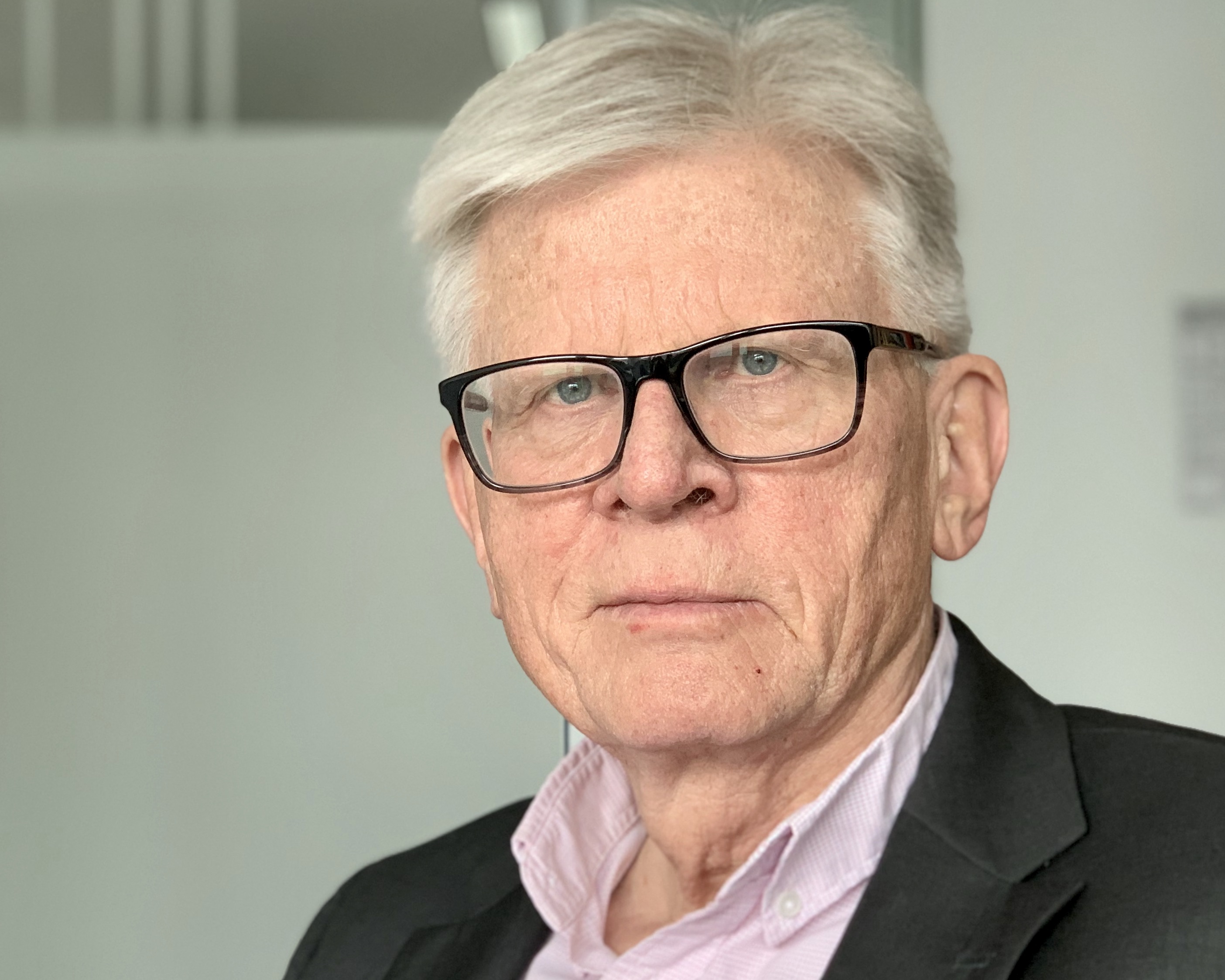