70 Years of Diplomatic Relations With the People's Republic of China 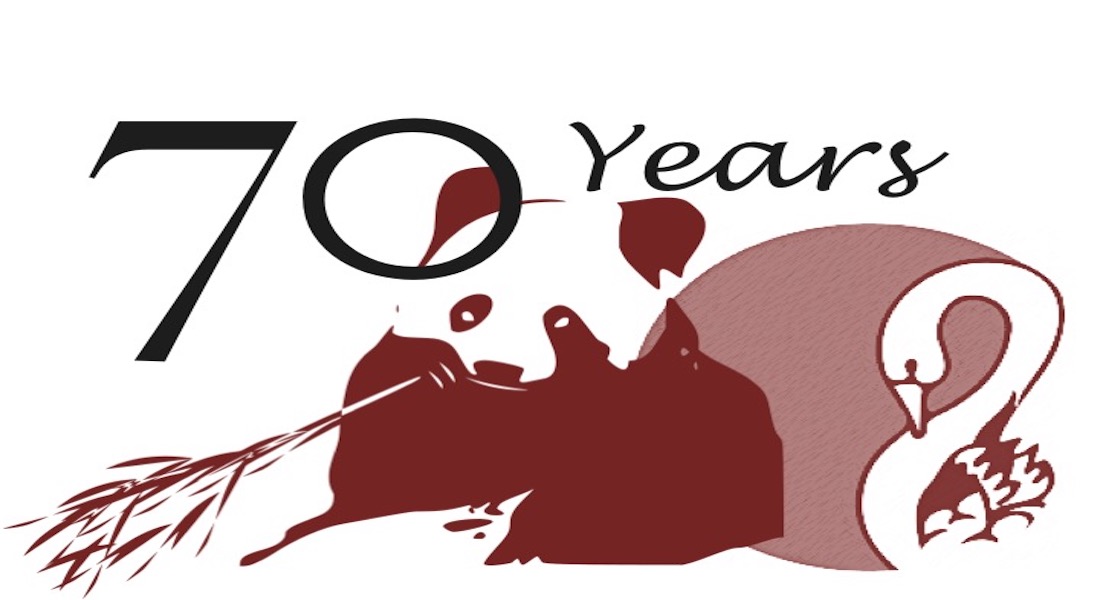 70 years ago today, on May 11th, 1950, Denmark established diplomatic relations with the People's Republic of China as one of the first countries in the World.

Denmark's connections to China can be traced all the way back to the late seventeenth century, when the first Danish merchant ships arrived in a southern Chinese city, which today is known as Guangzhou. In 1820, Denmark's first consul was appointed in China, who had to take care of Denmark's increasing commercial interests.

Since then, Denmark and China have developed a closer relationship, and Denmark was one of the first Western countries to recognize the People’s Republic of China in 1950. Later that year, the diplomatic relationship between China and Denmark was established.

Over time the relationship between China and Denmark has grown and strengthened and overcome cultural and political differences.

In 2008, China and Denmark gained a closer cooperation as they contracted a "Comprehensive Strategic Partnership". The close bilateral cooperation was further expanded in 2017 through the launch of the "Joint Work Program". In 2020, a new “Joint Work Program” will be prepared for the period of 2021-2024, which indicates a strong partnership between the two countries.

The global corona pandemic sadly means that ThinkChina cannot physically celebrate the anniversary with China related events and talks, but we hope that the World can come together, despite differences and overcome the challenge, and that we can soon celebrate the relationship and continue to pursue collaborations.