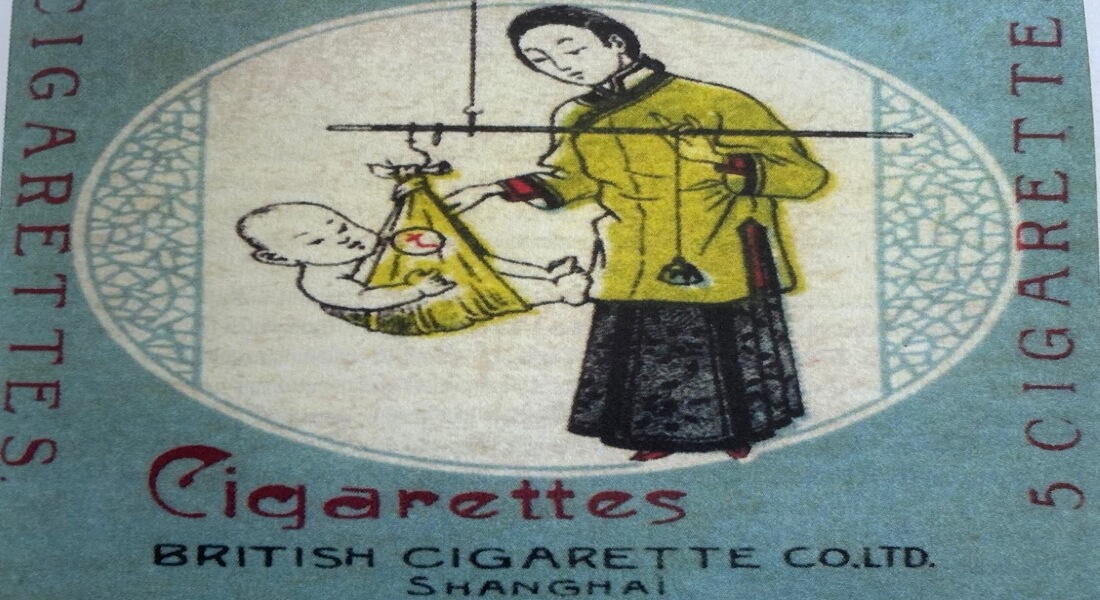 In the third blogpost about the Danish entrepreneur Laurits Andersen, based on Peter Harmsens PhD thesis, Andersen is now among the elite foreign businessmen in China. He gains great status among his employees at the British American Tobacco company, BAT, introducing him as: "The cigarette business has benefited in many ways from the commercial experience of Mr. Andersen in China and the good advice that he always placed at the disposal of the sales staff."

When BAT is facing its biggest challenge in the form of a nationwide boycott against American products, Andersen travels to America to discuss the Sino-American tension with president Roosevelt.

Read how it turned out in the blogpost here.