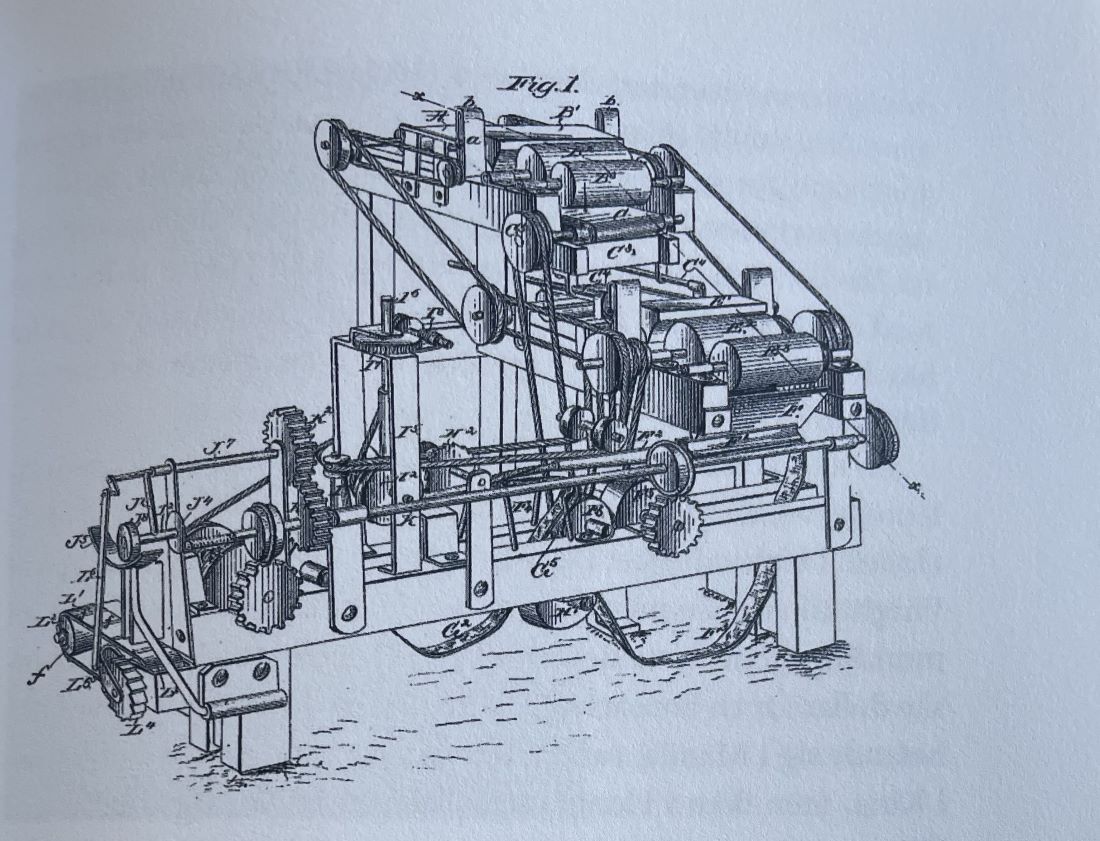 In the second blogpost we look at the tobacco industry where Laurits Andersen played a major role. More than any other company, the American firm Mustard & Co. pioneered the introduction of machine-produced cigarettes in China, with Laurits Andersen at the center of its efforts to open up the giant Chinese market for the product, which was already achieving enormous popularity in other parts of the world. There is a straight line from Andersen’s first cumbersome attempts at mass-producing cigarettes on the first floor of Mustard & Co.’s building on Nanking Road to the modern Chinese tobacco industry, a global leader with an annual production of more than 2,500 billion cigarettes.