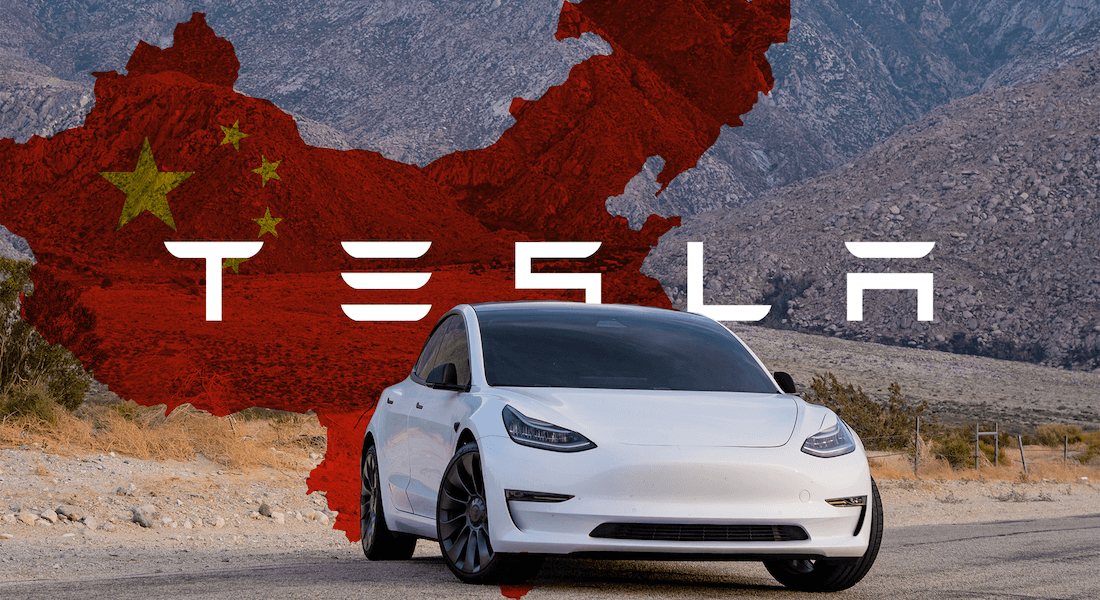 In October 2019, Tesla began manufacturing the first vehicle at their new Gigafactory located in Shanghai, a mere 10 months after the construction of the facility began in December 2018. This left quite a few people baffled, not just due to the incredible speed of the facility’s construction, but also because it seemed legally impossible for a foreign company to establish such a facility in China before Giga Shanghai, as it is commonly known. Ever since opening the market for foreign car manufacturers in the 1980s, Chinese laws have prohibited these companies from establishing wholly foreign-owned subsidiaries. Instead, foreign automotive companies have been forced to work in joint ventures with Chinese partners for decades. In such a restrictive context where Sino-foreign joint ventures are required, how did Tesla manage to achieve this? A change in the legislative environment, it seems, has occurred.

This article investigates how national and local governments have attempted to change the institutional environment in order to attract foreign direct investment (FDI) in strategic emerging industries. It specifically considers the new energy vehicle (NEV) industry, exemplified by the case of Tesla. The study reveals how the policy environment has been changing in the past few years, potentially benefitting Danish and other foreign companies alike.