This analysis is part one of a two-part ThinkChina Analysis, by Andreas Bøje Forsby from NIAS, which takes a closer look at Danish-Chinese relations.

1) Part I focuses on their historical relations as well as their joint development of a Comprehensive Strategic Partnership 2) Part II explores two key drivers that may undermine the partnership; the re-politicization of political differences and the strategic effects of the US-China great power rivalry. 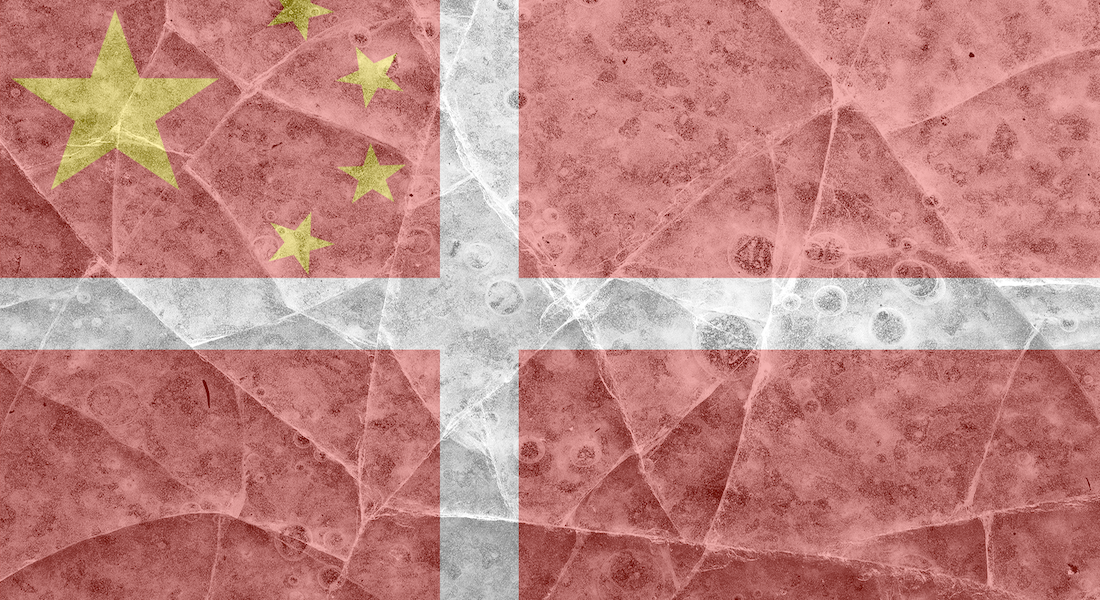 For many years, Danish-Chinese relations were generally progressing smoothly, growing deeper and more diversified across a wide range of areas in line with the underlying objectives of the Comprehensive Strategic Partnership agreement from 2008. In the meantime, China rose to become Denmark’s second-largest non-European trade partner, while bilateral cooperation were extended to cover areas like research, education, renewable energy, judicial affairs, tourism as well as a wide range of trade - promoting initiatives.

Recently, however, Denmark’s relationship with Beijing has become problematized on several accounts, calling the overall stability of bilateral relations into question. The main drivers of this new development trend are the burgeoning US-China great power rivalry (i.e. its spill-over effects) and the re-politicization of fundamental political differences amid growing Chinese assertiveness in Denmark and elsewhere. Danish-Chinese relations thus seem to be entering a new era where it will become increasingly difficult to pursue a ‘business-as-usual’ approach.

The analysis has been previously published in Danish Foreign Policy Review 2020.