ThinkChina Analysis: In Between - Gender, Solidarity and Legality?

This analysis on the issues of gender and solidarity in China and the EU, is the first part of a two-part ThinkChina Analysis, written by Hanne Petersen from University of Copenhagen (Part I), and Simona Novaretti, University of Turin.

1) In Part I, Hanne Petersen discuses the EU and China: Increasing inequalities and social tensions - solidarity and harmony.
2) In Part II, Simona Novaretti investigates Chinese legislation and traditional values, and the concepts of solidarity and gender. 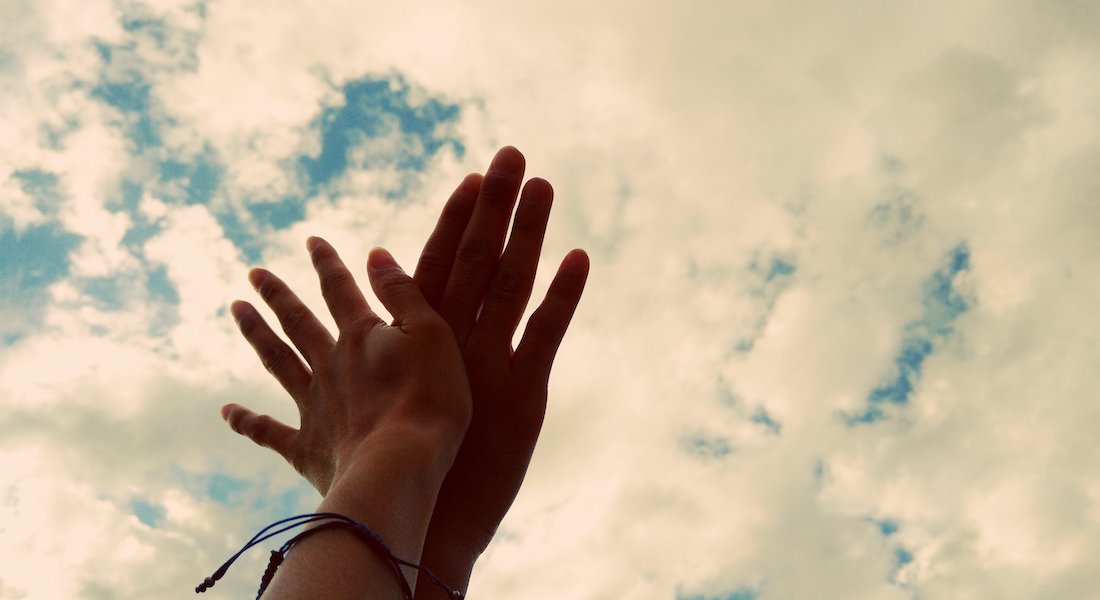 This two-part analysis explores the issues of gender and solidarity. The analysis investigates the developments causing internal tensions in China and the EU, leading to a revitalisation of the concepts of ‘harmony’ and ‘stability’. In the Chinese context, the analysis reflects upon the way in which the stronger emphasis on traditional values has influenced the interpretation of solidarity and gender, and how this interpretation is reflected in recent Chinese legislation.

In Part I, Hanne Petersen discusses similarities between EU and China in the 21st century; Both parts are strongly influenced by neoliberal ideas, inequality and social tensions. In China, this led to a development of a neo-Confucian ideology, and an emphasis on the ‘Harmonious Society’. In the EU, solidarity was similarly invoked as a means to minimize said tensions.

In Part II, Simona Novaretti investigates the way in which a stronger emphasis on traditional Chinese values has influenced the interpretation given to the concepts of solidarity and gender in China, and how this interpretation is reflected in the most recent Chinese legislation.

The analysis has been previously published in Studi di Genere, Donne per l'Europa 2, February 2020 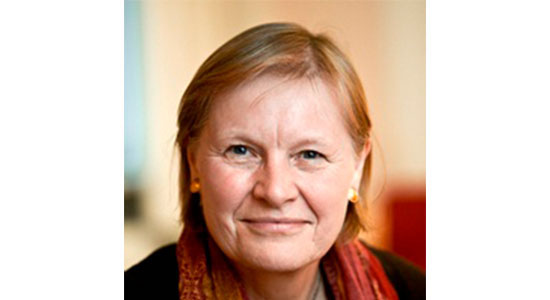 Hanne Petersen is Professor of Legal Cultures at the Centre for European and Comparative Legal Studies, Faculty of Law, University of Copenhagen.

Petersen has since 2016 been Head of CECS (Center for European and Comparative Legal Studies), as well as Visiting Professor at Gothenburg University in the period 2016-18.

Since 2008, Petersen's research has revolved around legal culture and legal pluralism, which in 2012 turned into a specific focus  on Chinese legal culture.

Read more about Hanne Petersen here, or find more resources by her here.