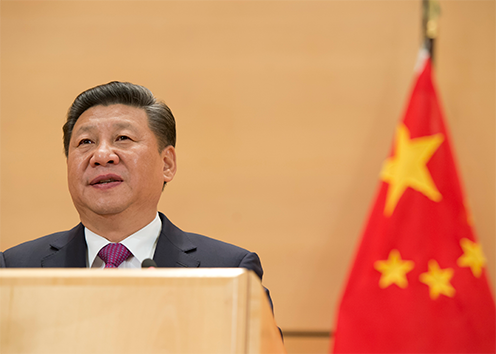 At the sixth plenary session of  19th Central Committee, the Communist Party of China (CPC) approved a resolution that elevated Xi Jinping status in history placing him on the same level of Mao Zedong and Deng Xiaoping.

In this analysis, first published in Insightview.eu, professor emeritus, Jørgen Delman, China studies, University of Copenhagen, writes about the new interpretation of the Communist Party's history and how President Xi Jinping's rise continues. Jørgen Delman argues that Xi Jinping had already been put on par with Mao Zedong and Deng Xiaoping, but the resolution thus elevates the narrative praising Xi Jinping to a new level by implying that he is the most important Communist leader of China until now. He is the leader who has laid the groundwork for ensuring that the Party should be able to stay in power for the next 100 years.

To learn more about what this means for Xi Jinping and the future of the CPC, read the full analysis here