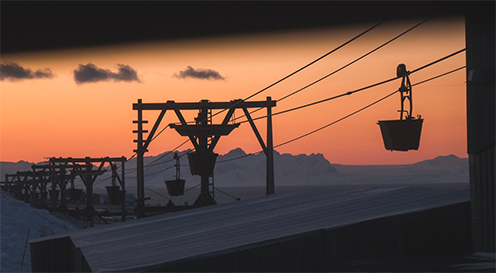 The geopolitical interest of Svalbard has increased in recent years due to the commercial and strategic value of the northern Archipelago. Svalbard is governed by a 100-year-old treaty that has long been disputed since it grants Norway sovereignty over the islands while concurrently assuring signatory states the right to freely engage in commercial activities in the islands.

Having proclaimed itself as a “near-Arctic” state in 2018, China regards itself as an inevitable actor in terms of the future of Arctic governance. As a signatory state to the Svalbard Treaty since 1925, China regards it as an important tool for legitimizing its Arctic ambitions as it remains one of few legal entries to the Arctic realm that for many non-littoral states is rather limited.

This policy brief examines how increased Chinese interests in the Arctic region will affect the governance of Svalbard and looks at how Chinese conduct can help us better understand Chinese motives within the Arctic realm.