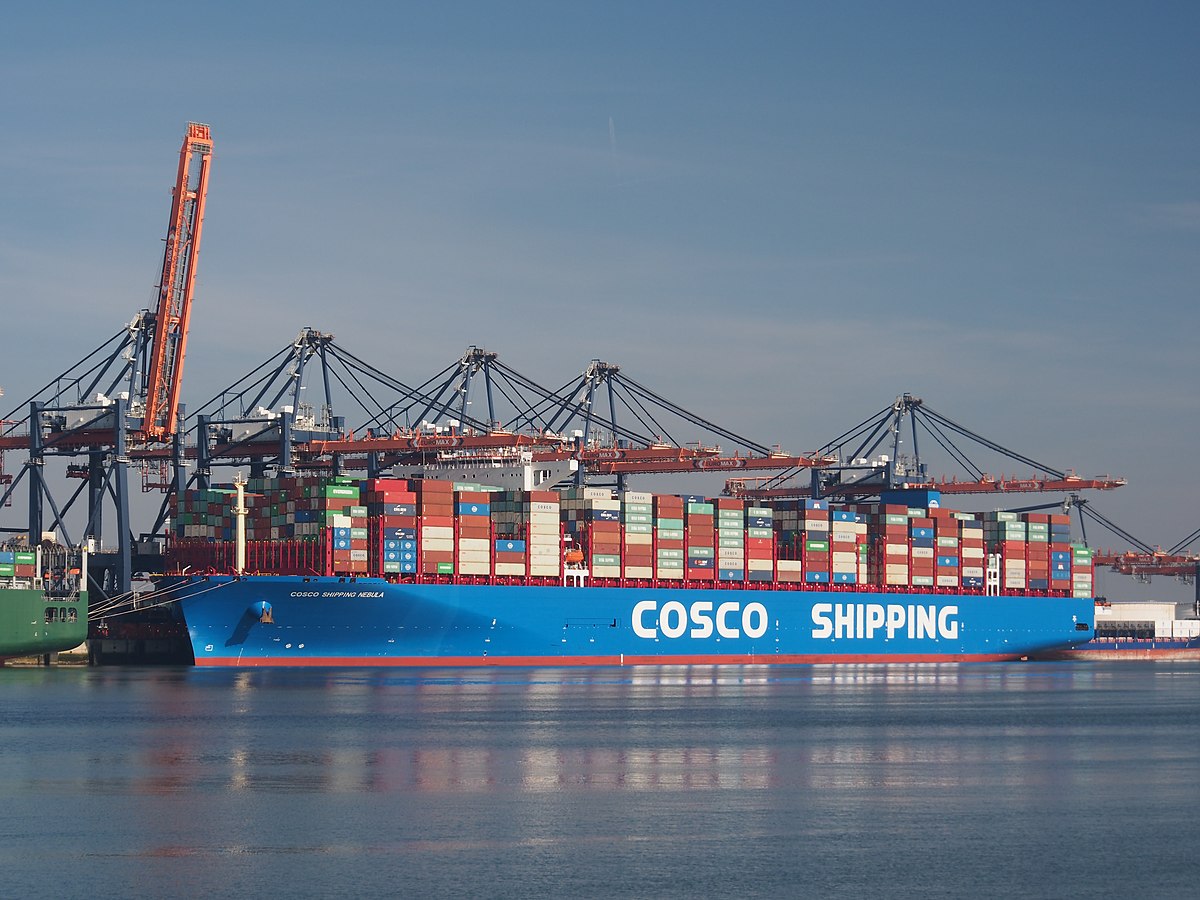 Some foreign policy analysts believe that what we are witnessing in the 21st century is nothing short of a reconfiguring of the global political order - with China firmly positioned at the helm as a (re)emerging great power. At present, the notion of the imminent establishment of a ‘new world order with Chinese characteristics’ is increasingly gaining traction. This sentiment has long permeated foreign policy debates regarding China’s international status, growing particularly prevalent after the advent of the Belt and Road Initiative (BRI), the flagship project of Xi Jinping’s reign. The BRI is many things to many people - from geopolitics to grand strategy, win-win to a quest for hegemony, debt-trap diplomacy to development aid, mutual benefits to China’s rejuvenation.

In this China Study - Project Policy Brief, Tabita Rosendal Ebbesen explores the findings of her recently completed master’s thesis “China’s New World Order? Chinese Governance Practices of the Maritime Silk Road”, in which she focused on the 21st Century Maritime Silk Road (MSR) portion of the BRI. Through a combined international relations (IR) theory and governance framework, she set out to explore the dynamics of the Chinese governance practices of three ports: Gwadar port of Pakistan, serving as the key project of the China-Pakistan Economic Corridor (CPEC); Djibouti port of Djibouti, with its strong geopolitical position; and Piraeus port of Greece, the main entryway for Chinese goods entering Europe.