External podcast: Who is next in Beijing's crackdown on the corporate sector? 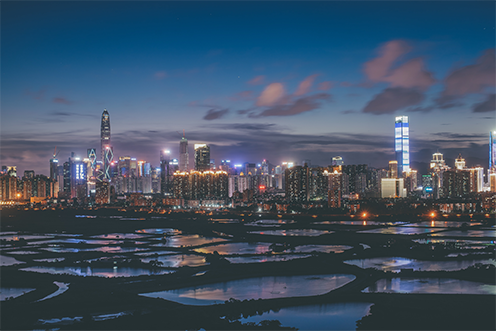 ThinkChina coordinator, Casper Wichmann, discusses what is behind Beijing's campaign against domestic tech companies, which has spread from Alibaba to all tech companies - and subsequently to educational companies. Suddenly, China is seen in a different light by investors, namely as a high-risk country.

A few weeks ago, a Chinese state media called gaming “spiritual opium”, which hits gaming stocks in the financial market. This raises the question, who are the next targets in President Xi's ongoing campaign. The president has previously said that housing is 'for living in, not for speculation'? Are the real estate tycoons the next in line?