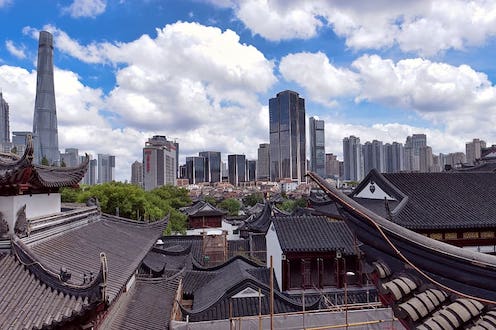 Puett argues that we tend to believe that rituals are things that told people what to do in traditional societies, and rituals would socialise people into certain ways of being. On the contrary we tend to think that being sincere and authentic gives us freedom.

Listen to the lecture